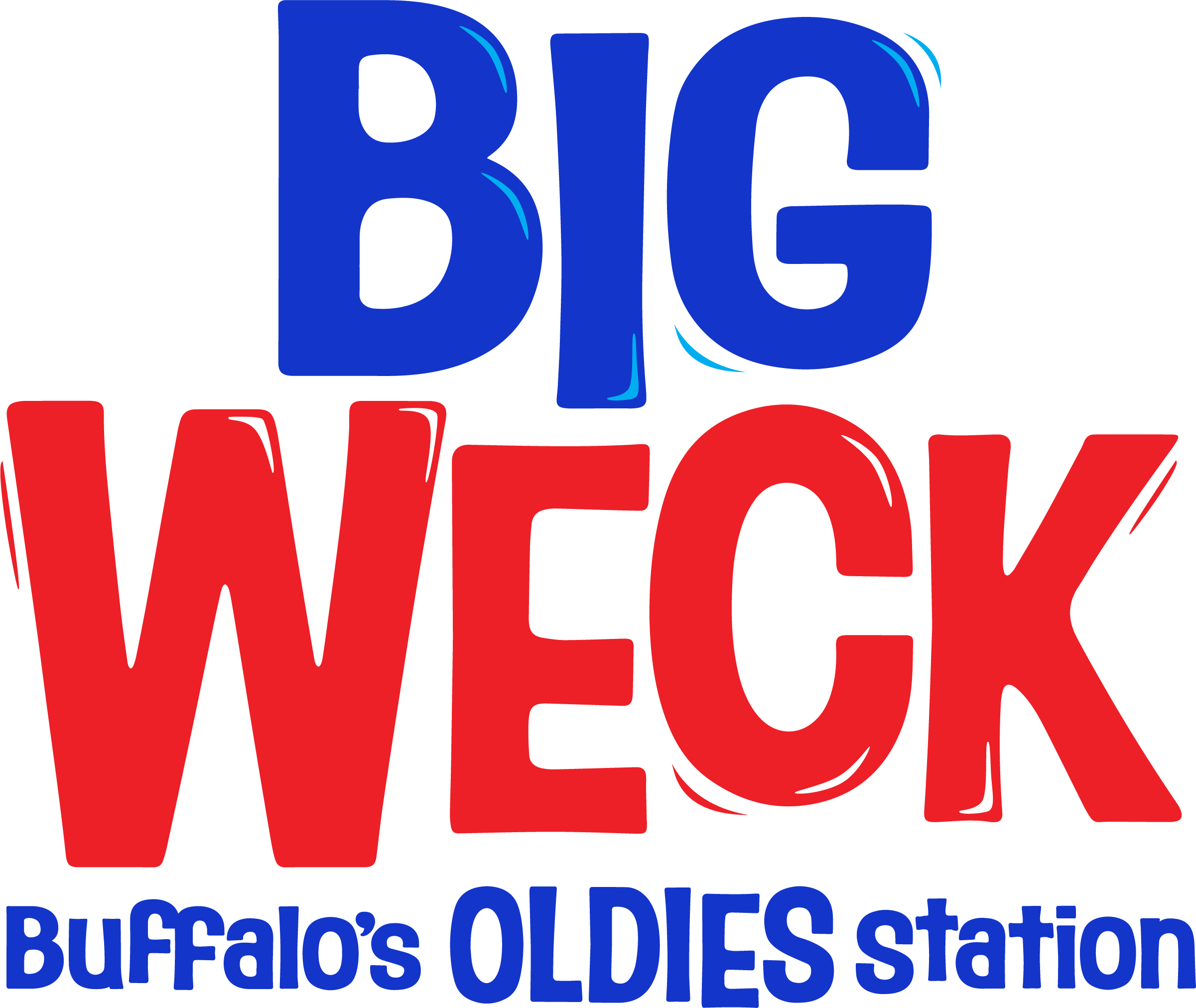 I was born in Muskogee, Oklahoma, which makes me a true ‘Okie from Muskogee’. That’s what they tell me, I really don’t remember. One Christmas at the age of 4, I got my first real record player and a kid’s trap drum set. At that point I was off and running in a world of music that continues to this day. In 1968 between my Sophomore and Junior years in high school, I replaced Mark Driscoll (who had just graduated) at KBIX in Muskogee. During my years at Oklahoma State University, I sometimes worked at 4 different stations: the two on campus, weekends driving back to Muskogee, and WKY in Oklahoma City…I got good at juggling each station’s call letters. at one of the top country stations in the USA, KNIX, where I stayed for 13 years. For 8 years after that, I held down afternoons at KOOL-FM. Today, I’m still on the air in Phoenix for Hubbard Broadcasting at KAZG – Oldies 92-7.

After graduation from Oklahoma State, I’ve had the opportunity to work with some marvelous people at some great stations: WFAA, Dallas Bud Buschardt (who changed my life by introducing me to Joel Whitburn’s Record Research books, which prompted me to organize my bulging record collection) – KCBQ, San Diego – Charlie and Harrigan, Shotgun Tom Kelly, and on Labor Day 1979, I moved to Phoenix where I put down roots. Starting with KZZP and Don Benson and later Guy Zapoleon, I meandered through the market since I moved here 42 years, with memorable times at Buck Owens legendary KNIX and later the original KOOL-FM.

Music had been central to my life, not just on the air but off as well. Throughout my career, I’ve been fortunate to meet and interview many of the artists we grew up with. Those interviews, combined with my music collection of over 16,000 original singles, 10,000 albums, and 8,000 compact discs, are what goes into putting Goddard’s Gold and The 70’s With Steve Goddard together. I hope the love and passion comes through. It’s an honor to share my collection and over half century in broadcasting with you.