Most of us thought going into this final game of the regular season with playoff positioning at stake, the emotional edge for the Bills over the Patriots would be substantial. Seeing fallen teammate Damar Hamlin’s incredible recovery from a life-threatening cardiac arrest on the field just a week ago, would have a profoundly positive effect.

It’s just not that simple.

The Bills eventually outlasted a game Patriots team 35-23 to gain the 2 seed, meaning the Bills will host the Dolphins next weekend. Right now Tua Tagovailoa is still out with another concussion protocol, but it’s obviously a break for the Bills if he can’t play.

The no game call for the Monday Night Bills/Bengals game in Cincinnati  forced the NFL into a backup plan that made everybody unhappy.  That is, except the Kansas City Chiefs, who are now the 1 seed with a 14-3 record, despite the fact they lost to both the Bills and Bengals.The Chiefs get a bye while the Bills host the Dolphins and the Bengals are home to the Ravens in a rematch of Sunday’s game.  However, should the Bills and Chiefs both reach the AFC title game, it was determined the game would be played at a neutral site.  No Arrowhead Stadium this time.

Although media and fans are now all but giving Patrick Mahomes the MVP crown for leading the Chiefs to the 1 seed, it’s impossible to ignore what Josh Allen and Joe Burrow have been doing as well.

The Bengals have now won 8 straight games, and the Bills 7 in a row.

Allen’s running game was stifled by the Patriots, as coach Bill Belichick always has a plan and it almost worked. Allen averaged under 2 yards a carry for the first time all year, but a couple huge 2nd half touchdown bombs were the difference.  He wound up with 254 yards passing, 3 TD’s and one Red Zone interception that was the result of being hit while throwing in the 2nd quarter.

Two typical Allen plays turned the game. Late 3 qtr in a tight 21-17 game, Allen was flushed out of the pocket and rolled right. He motioned to receiver John Smoke Brown and fired a beautiful on the run 42 yard strike that Brown caught fully extended at the goal line for a TD.

But the biggest play came with the Bills holding a precarious 28-23 lead midway through the 4th quarter, facing a 3rd and 10 near midfield. Whether it was Allen noticing Stefon Diggs in single coverage or a play from OC Ken Dorsey, Allen went for the bundle.  He threw it 60 yards in the air and Diggs never broke stride for a 49 yard TD that put the game out of reach.  Big players make big plays.

The X factor no one could have predicted, except perhaps Bills GM Brandon Beane, was the contribution from backup running back and kick/punt returner Nyheim Hines.  Beane knew the Colts desperately needed a running back, so he shipped Zac Moss to Indy and brought Hines to Buffalo at the November 1st trading deadline. A less noticed move by Beane has also paid off in a big way.

The Bills reaquired safety Dean Marlowe from the Falcons for a 7th round draft pick, and with Hamlin on IR, Marlowe was the starter against the Patriots and had 4 tackles.

With the sold out crowd of over 70,000 already in a hyper frenzy following a tearful tribute to Hamlin before the game, Hines took the opening kickoff back 96 yards for a touchdown.  The NFL actually records the speed of players, and Hines hit a personal best 21.25 mph on that return.

Seriously, does that really happen except in a movie?

Bills players couldn’t believe it, and after the game several players, including Allen, pointed upwards and said there’s a higher power involved.  Save your arguments.  I’m just telling you what Allen said.

Even more mystifying, just :13 seconds (a familiar number) after the Patriots took a 17-14 lead in the 3rd quarter, Hines did it AGAIN.

This time, he burst through a hole and raced 101 yards to a TD to give the Bills a 21-17 lead they never relinquished.

The Bills won by making plays, but also by overcoming some mistakes.

By far the biggest gaffe came from special teamer Taiwan Jones, who was  inexplicably touched by a live Bills punt, giving the Patriots the ball around the Bills 10.

In the end though, the Bills defense rose to the occasion.

On 3 long TD drives, Pats qb Mac Jones was a perfect  17-17 passing. But the Bills D kept putting on the heat, led by DE Greg Rousseau, and wound up with 3 interceptions, including Dre White’s first of the season. This was White’s best game since returning from knee surgery.

Will the Bills crazy season have a storybook ending?

The Damar Hamlin inspiration from a near death experience? The snowed out home game moved to Detroit? The long list of injuries including all Pro’s Von Miller and Micah Hyde?

What looked like a numbing tragedy caught the attention of the entire nation and even beyond, in large part because the outpouring of love and support for Hamlin was unprecedented.  Network anchors wearing 3’s on their lapels, and on and on.  Bills and Bengals fans hugging and praying together, while players did likewise.

The win over the Patriots was Chapter 1 toward the eventual stated goal.  Chapter 2 comes this weekend against the Dolphins (Sunday, 1pm at Highmark Stadium). 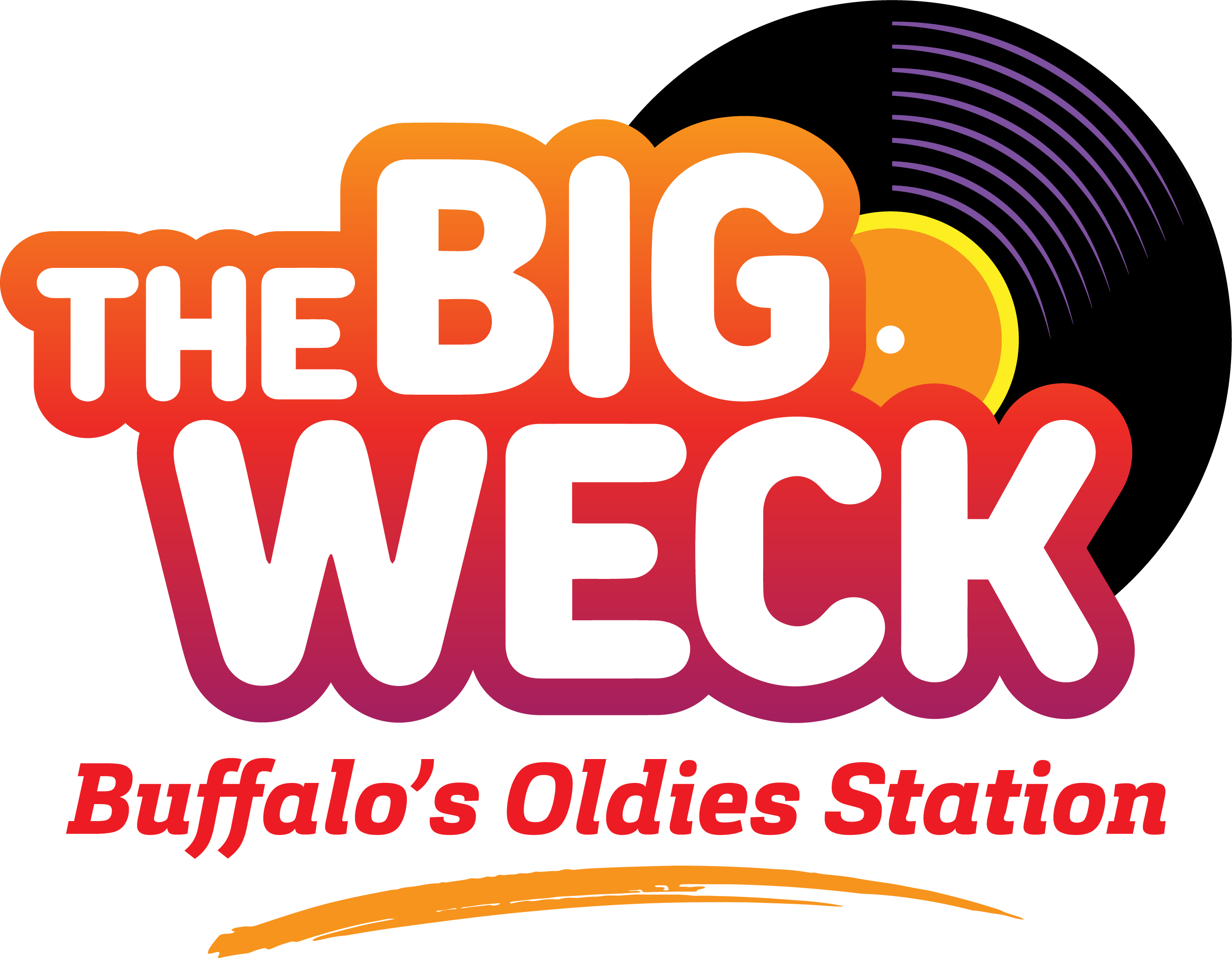